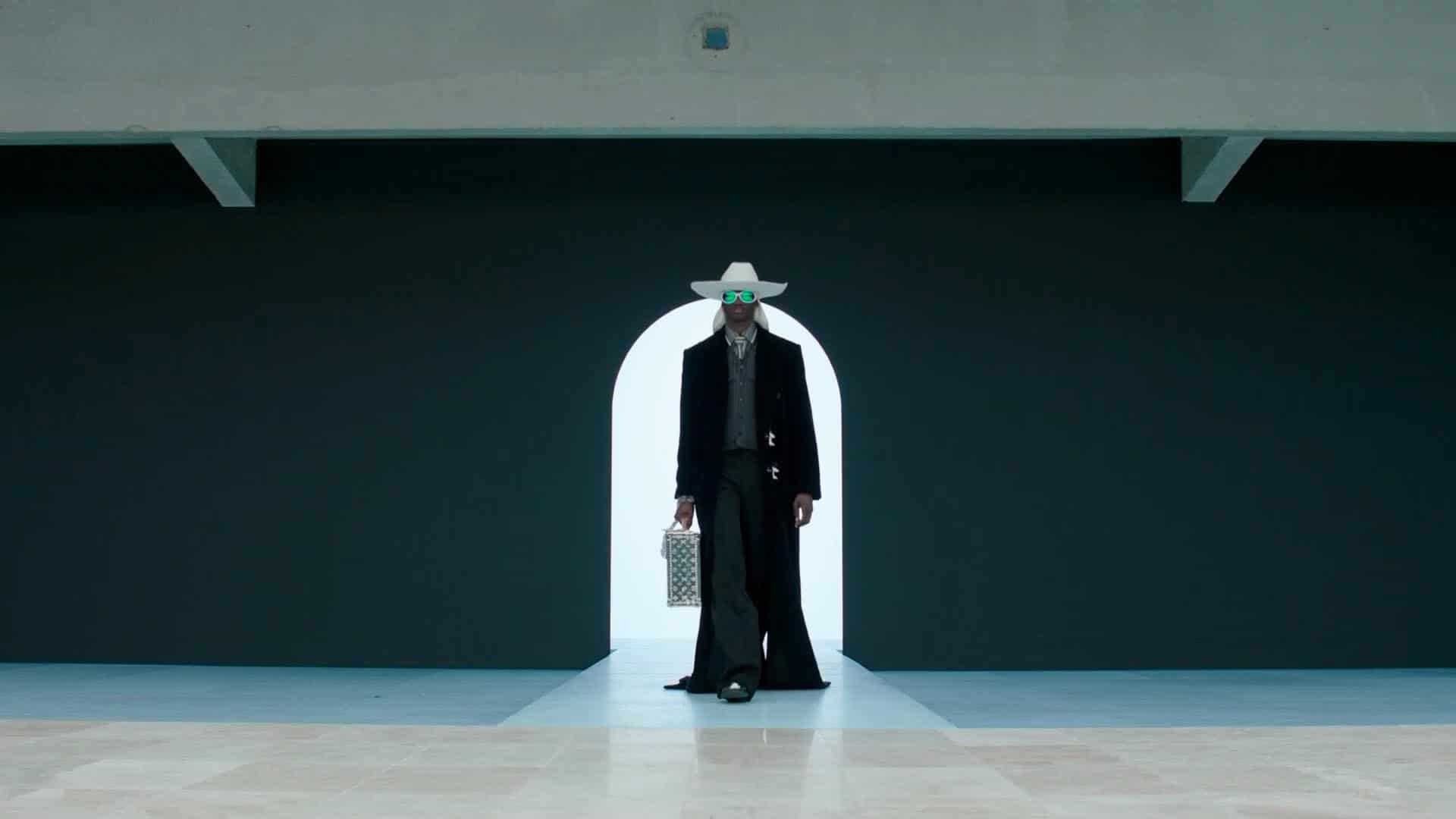 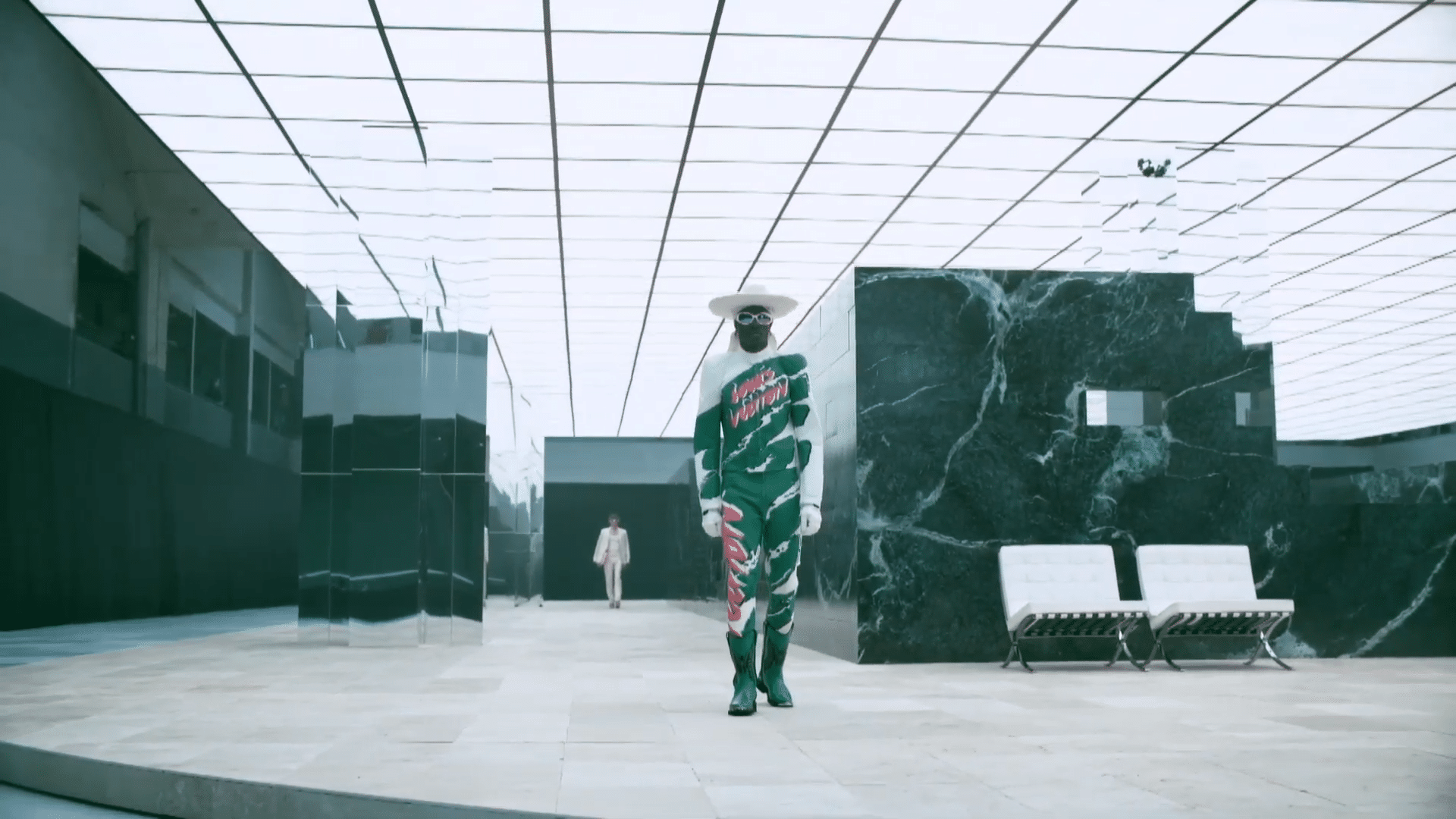 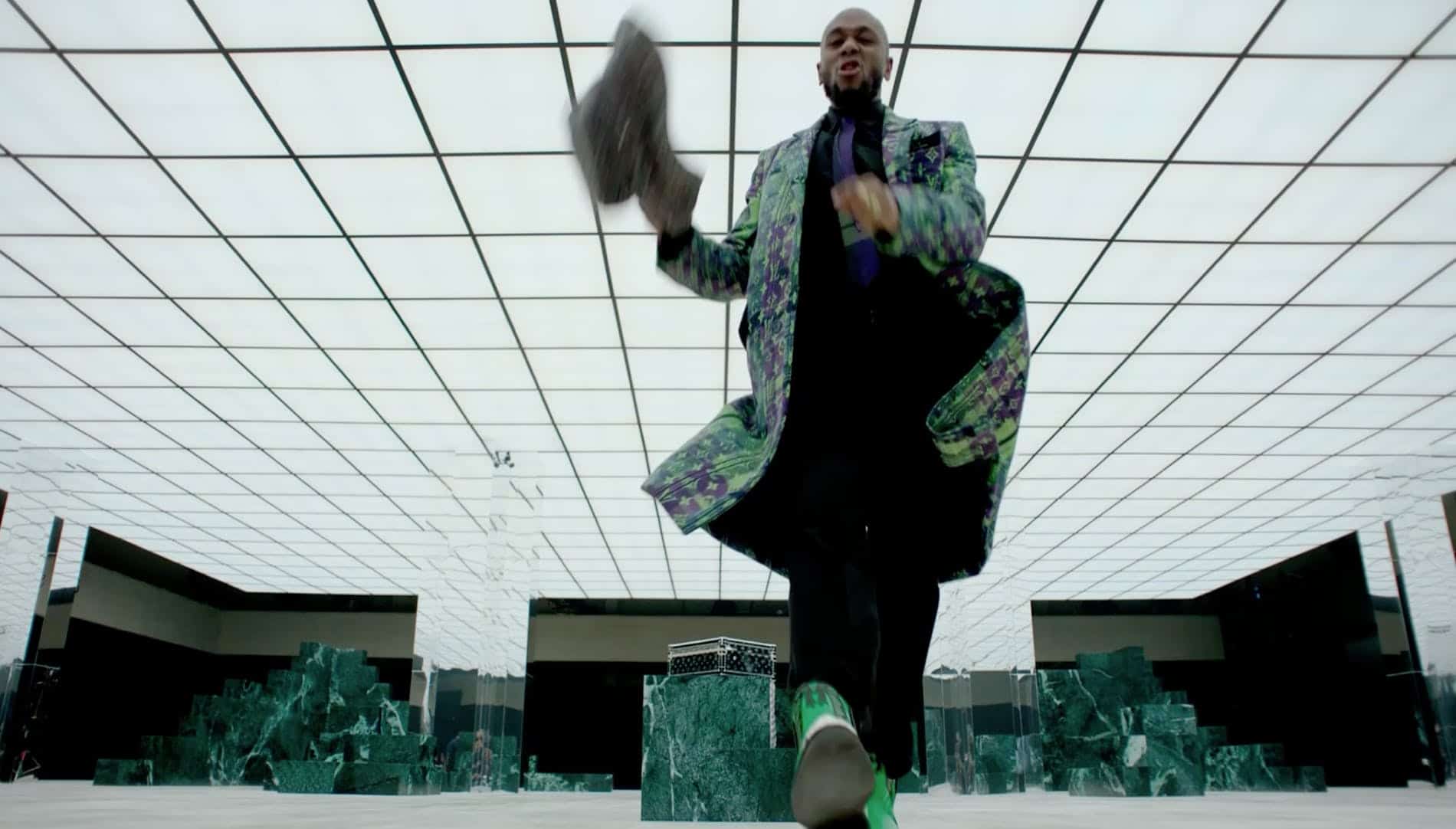 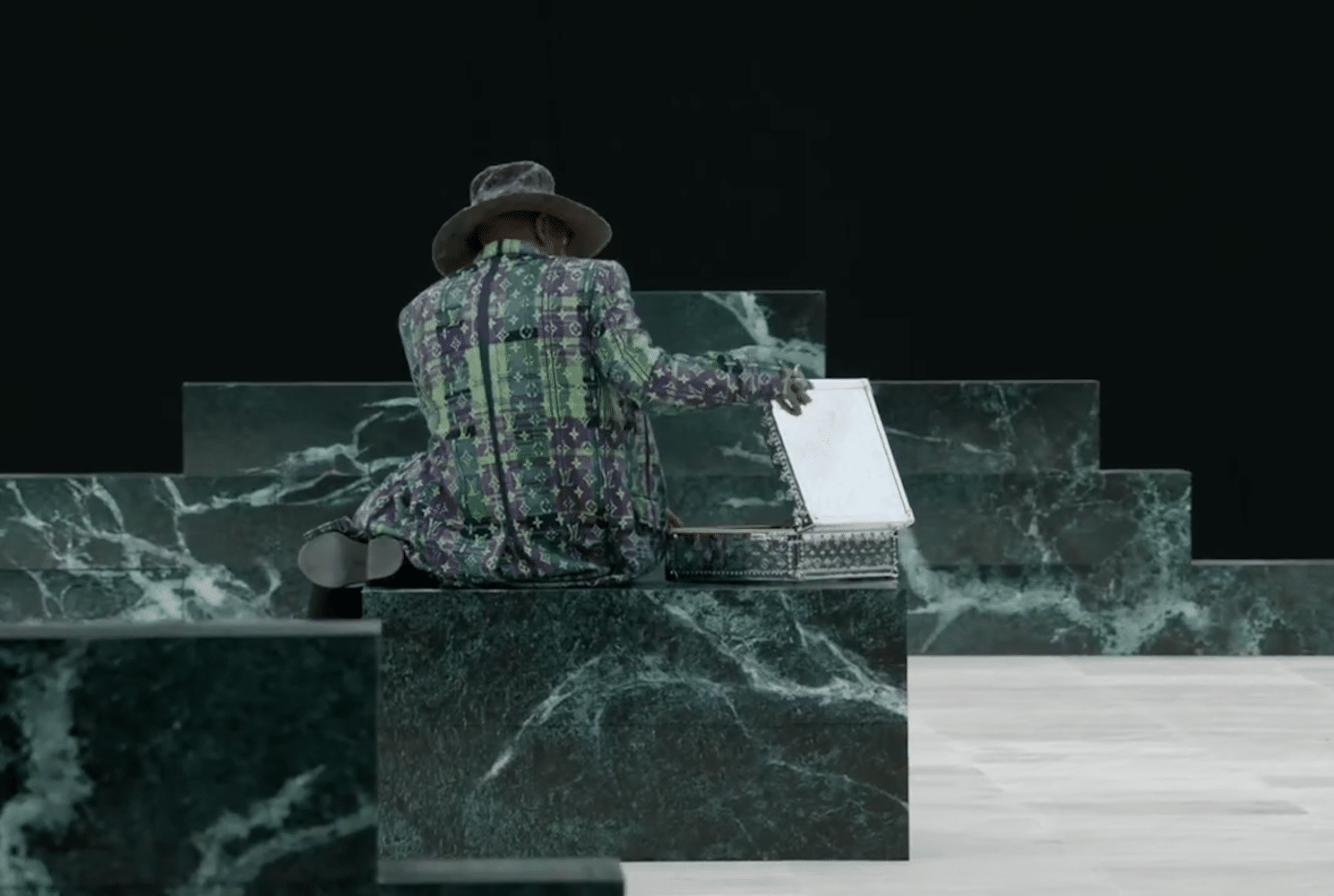 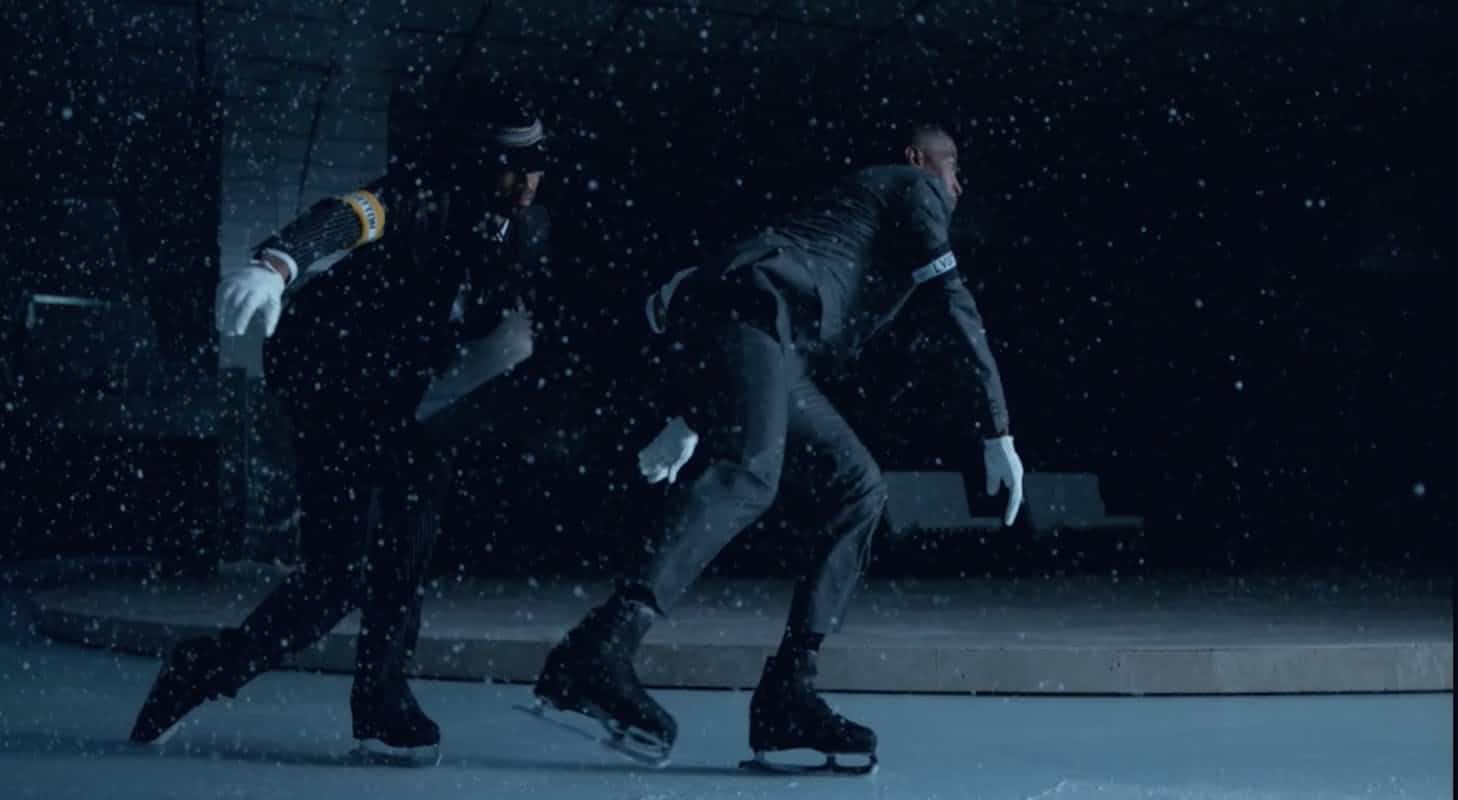 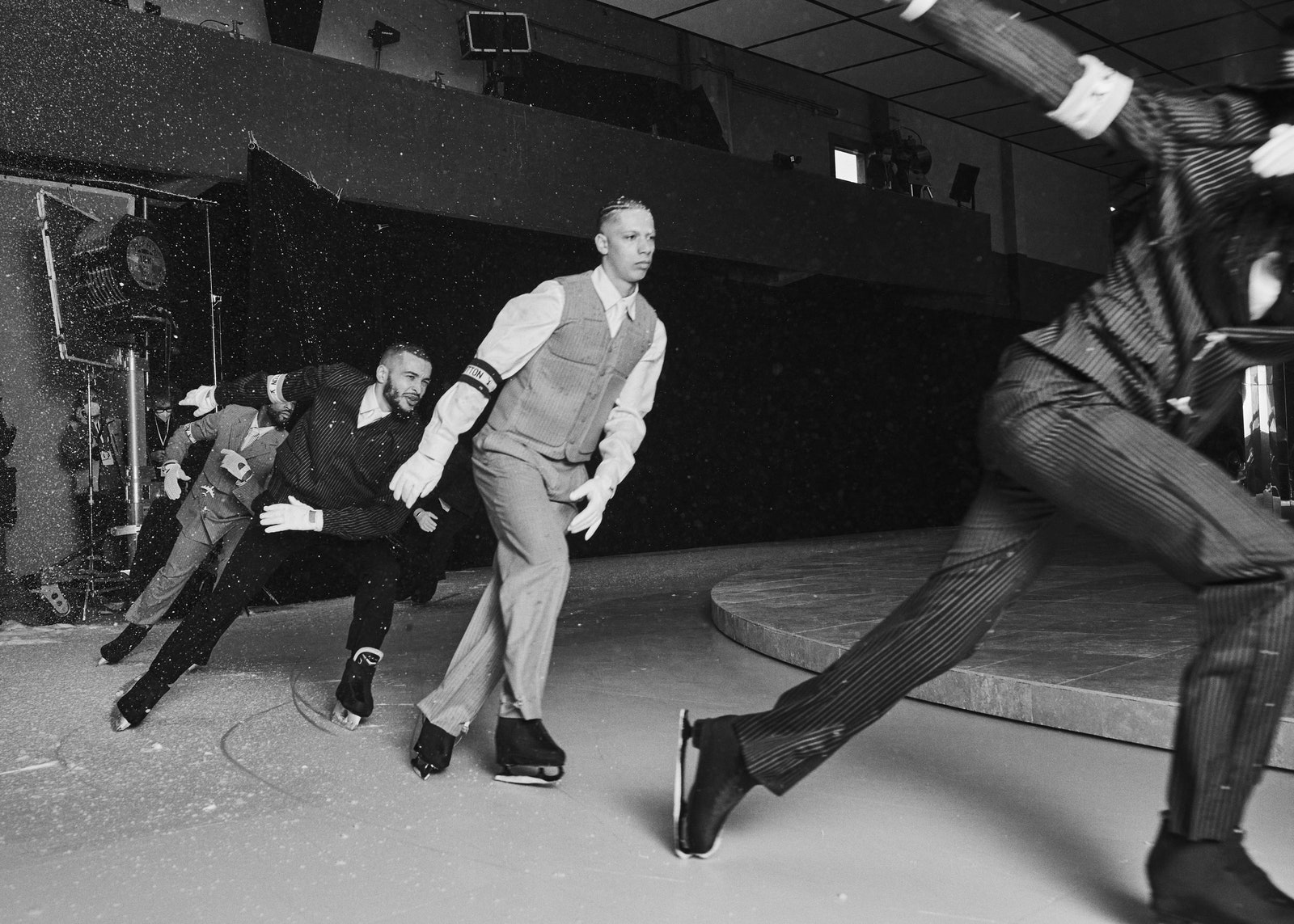 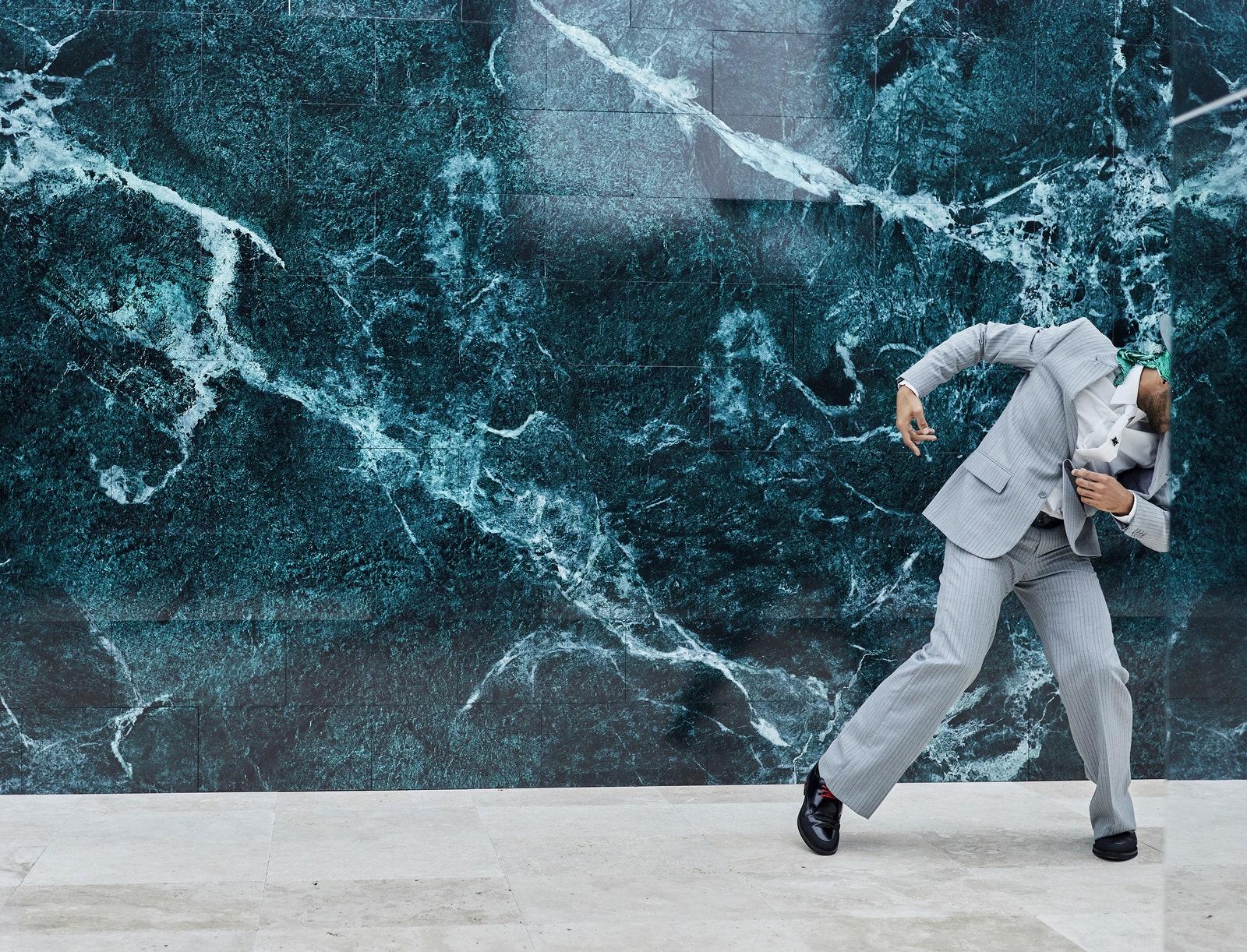 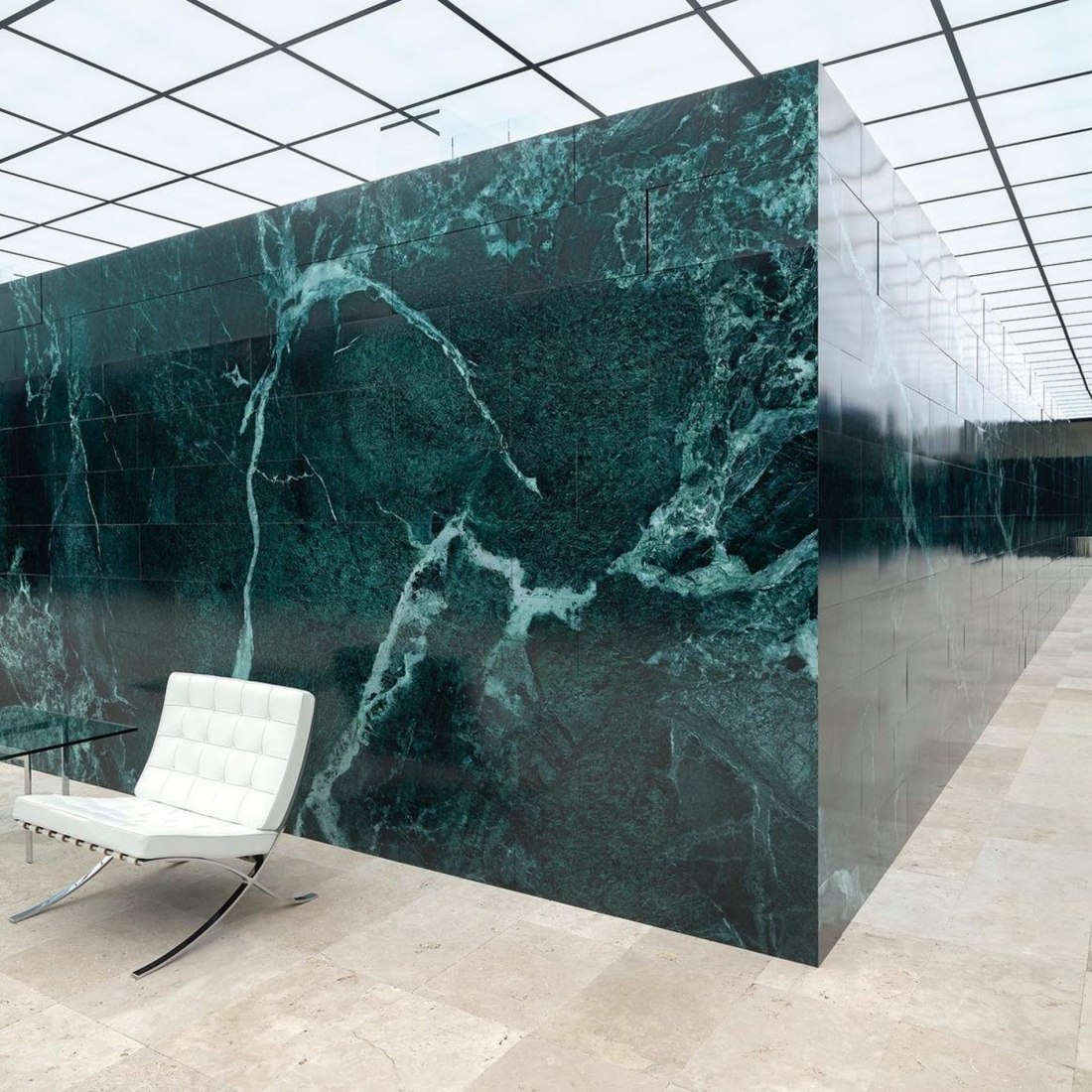 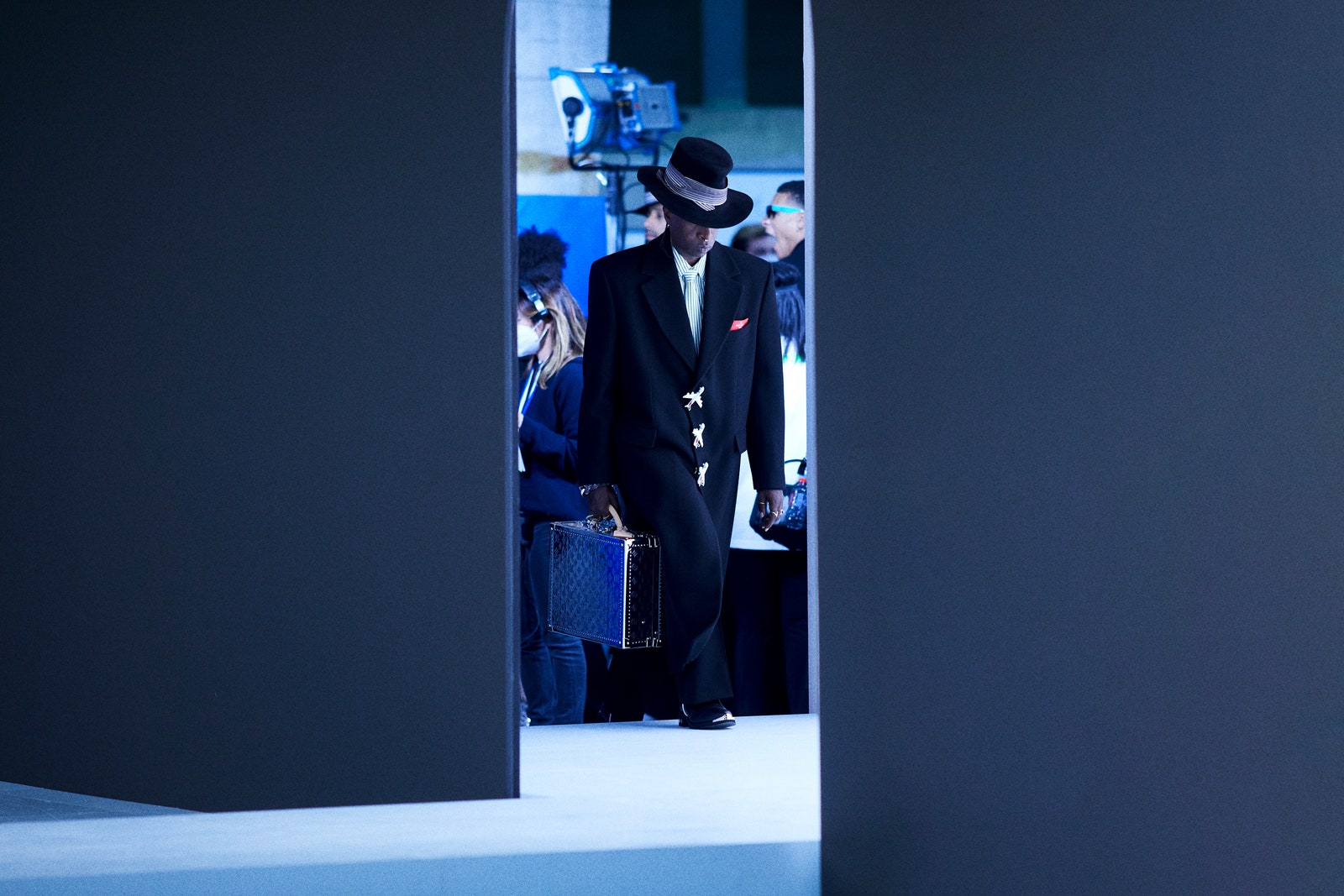 How Virgil Abloh uses fashion as a medium.

What was the show about?

Already in the Spring/Summer 2021 fashion, Virgil Abloh’s exploration of the impact of colonialism was the main theme of the collection. This season he went one step further and presented the Fall/Winter collection in a film that takes up the story of an art theft. The film is full of symbolism and shows the viewer how other cultures and histories are misunderstood or not recognised at all due to a Eurocentric view.

What grabbed our attention?

The film feels like watching someone dream. The clips about the art heist are so real. The whole thing is peppered with different characters, in a setting that makes direct reference to Mies van der Rohe’s Barcelona Pavilion.

A Film By Virgil Abloh And ‘moved By The Motion’

Dramaturgy And Scenography by Kandis Williams

Musical Direction and Production by Asma Maroof And Benji B

LV Men’s Music and Sound Direction by Benji B

What’s new in the Designplus universe?